Antonin Artaud's To Have Done With the Judgment of God 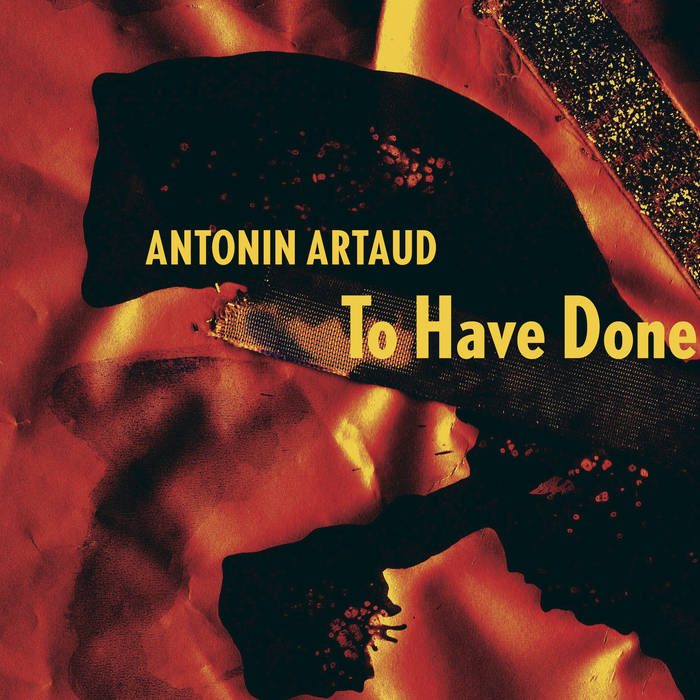 Antonin Artaud recorded “Pour en Finir avec le Jugement de Dieu” (To Have Done With the Judgment of God) between 22 and 29 November 1947. The work was shelved by Wladimir Porché, the director of the French Radio, the day before its scheduled airing on 2 February 1948. The broadcast was prohibited partially as a result of its scatological, anti-American, and anti-religious pronouncements, but also because of its general randomness, with a cacophony of xylophonic and other percussive sounds.
While remaining true to his Theatre of Cruelty and transforming powerful emotions and expressions into audible sounds, Artaud had utilized various alarming cries, screams, grunts, onomatopoeia, and glossolalia.

This new recording aims at faithfully capturing the spirit Artaud intended to convey: the lucidity as well as the powerful emotions. Jaap Blonk performs the complete text, while taking the liberty of inserting more of Artaud’s sound poems and some improvisations. A famous short poem by Artaud was added as an epilogue.